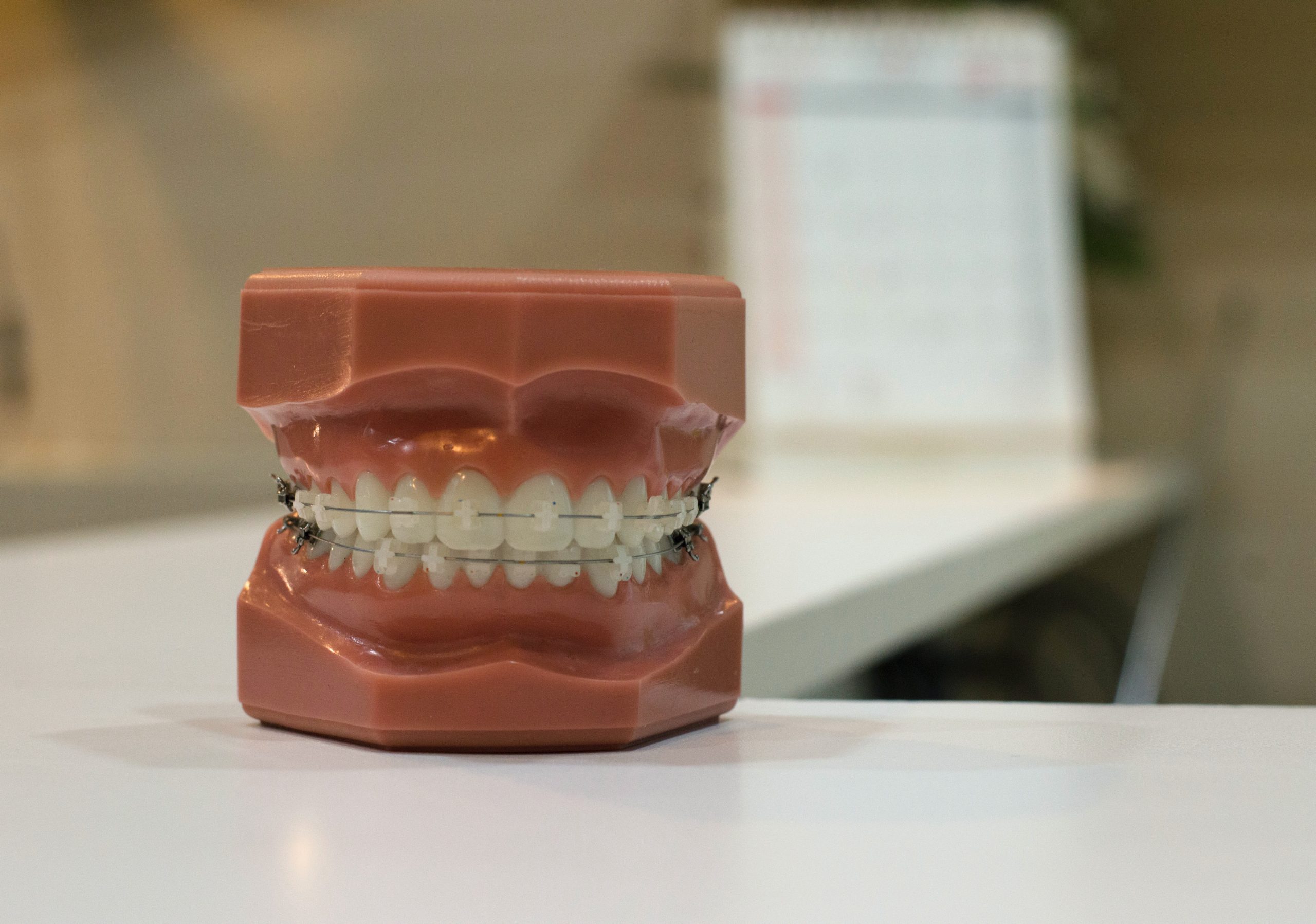 Going to the Dentist: The “COVID-19” Norm

If you’re anything like me, you absolutely LOVE the feeling of clean teeth after you’ve been to the dentist. Sure, I follow the recommended brushing and flossing rules they say to follow, but nothing compares to the cleanliness of freshly clean and polished teeth. A handful of dental practices were able to remain open during … Continued 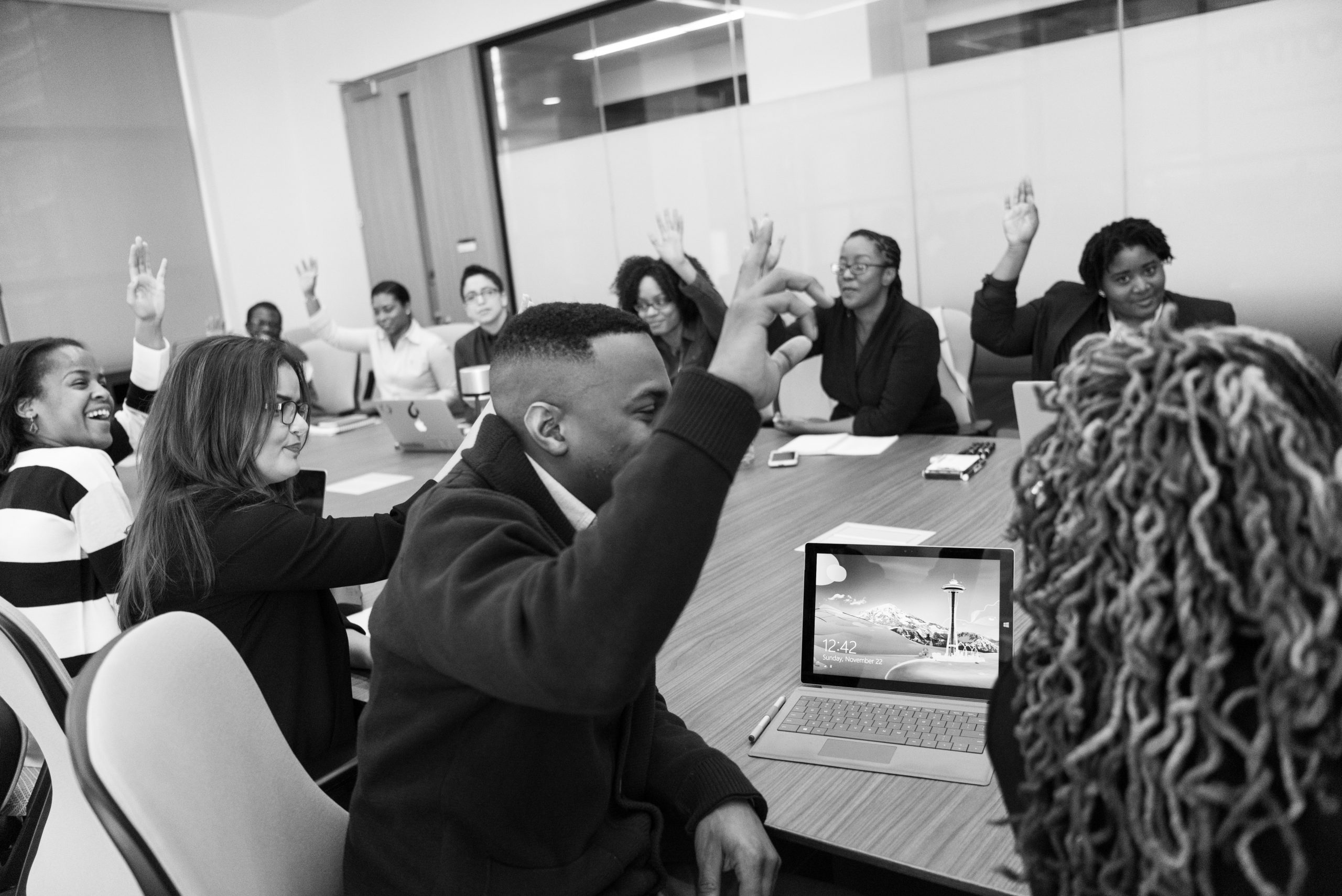 New things can be scary.  In 1876 when telephones were becoming more and more popular, people were suspicious. It was during a time when few people had firsthand experience with electrical machines.  There were many fears surrounding the telephone. Was it dangerous? Could other people listen in on conversations? Telephone companies had to work hard … Continued 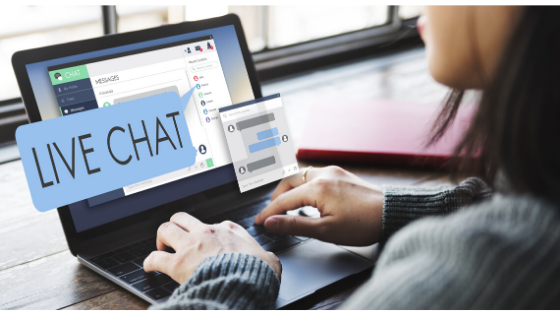 “Today, you have the opportunity to transcend from a disempowered mindset of existence to an empowered reality of purpose-driven living. Today is a new day that has been handed to you for shaping. You have the tools, now get out there and create a masterpiece.” Steve Maraboli, The Power of One Today, despite the mandated … Continued

Working From Home: Adjusting to Telecommuting

Stay up to date with the latest marketing, sales, and service tips and news. 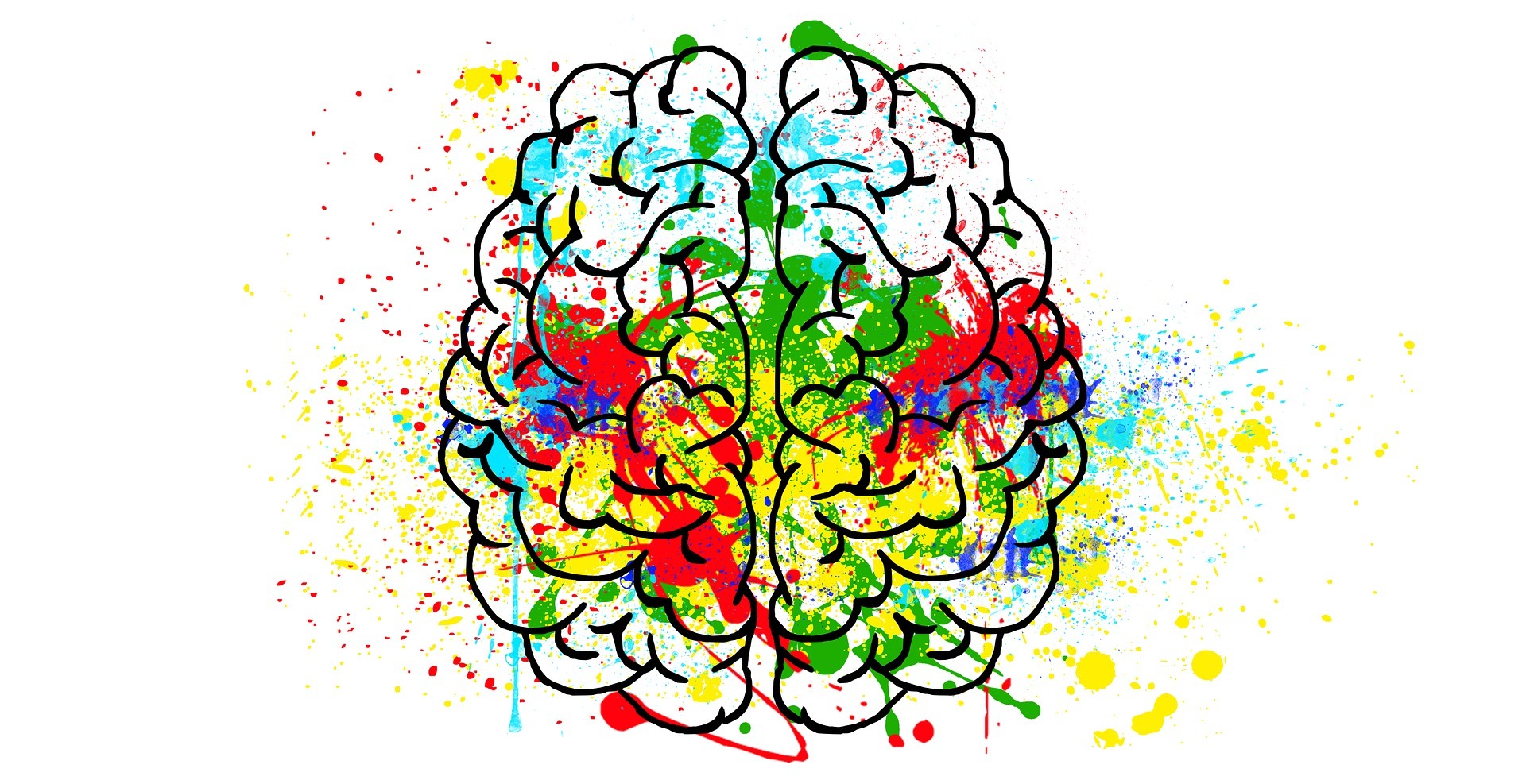 For anyone who works in the service industry, I’m sure the words “the customer is always right” have a bit of a triggering effect on you. You might cringe or shudder as I do. Because even though we’re in customer service, sometimes the customer is just WRONG!  via GIPHY But even when the customers are … Continued 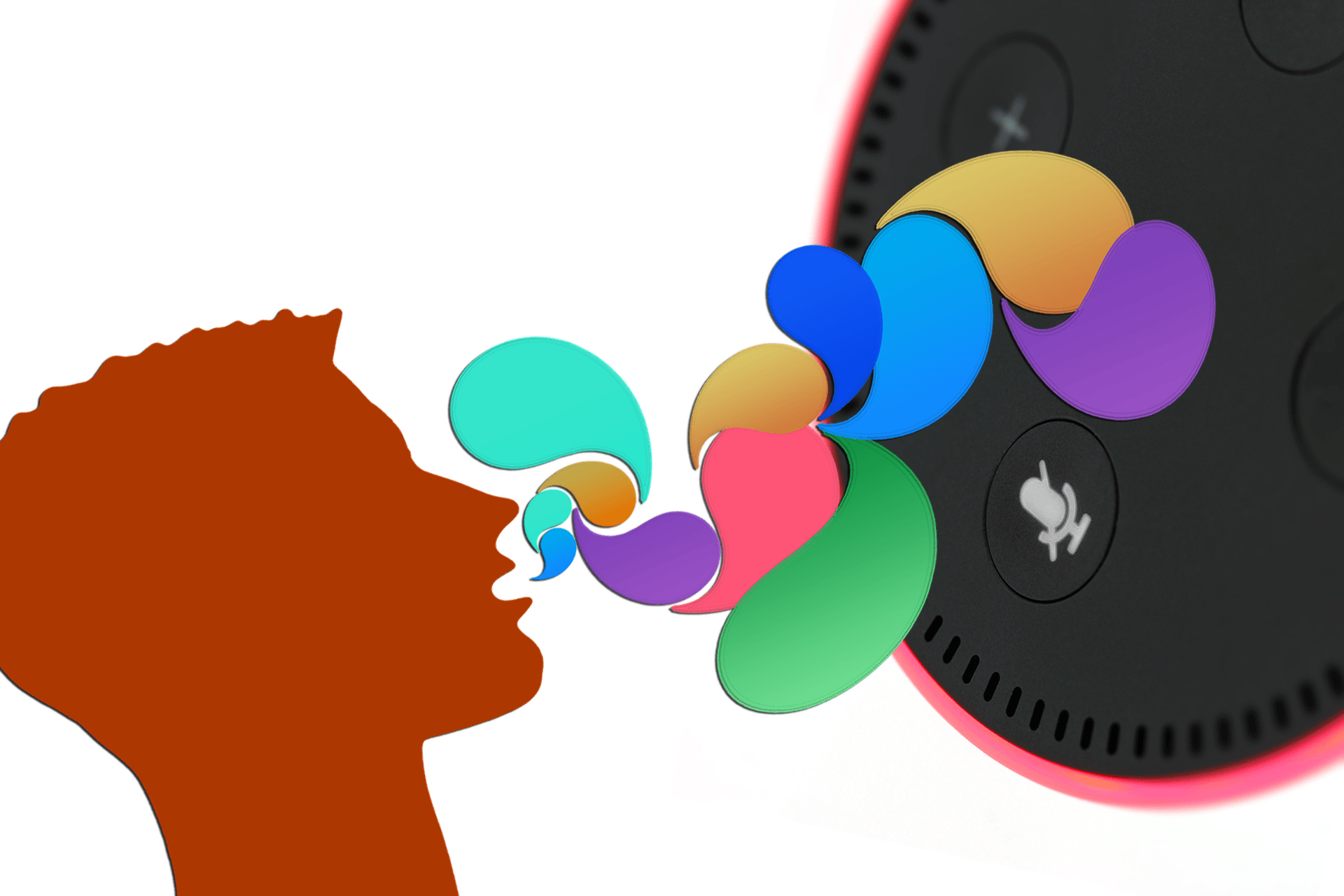 Voice Assistant Technology and its Impact on Marketing

Since its inception, the prevalence of voice assistant technology has been gradually gaining momentum. When Apple introduced Siri to the world in 2011, it forever changed the way consumers interact with their favorite brands. In 2014, Amazon launched Alexa and Amazon Echo, and two years later Google debuted Google Home. Both platforms would become responsible … Continued 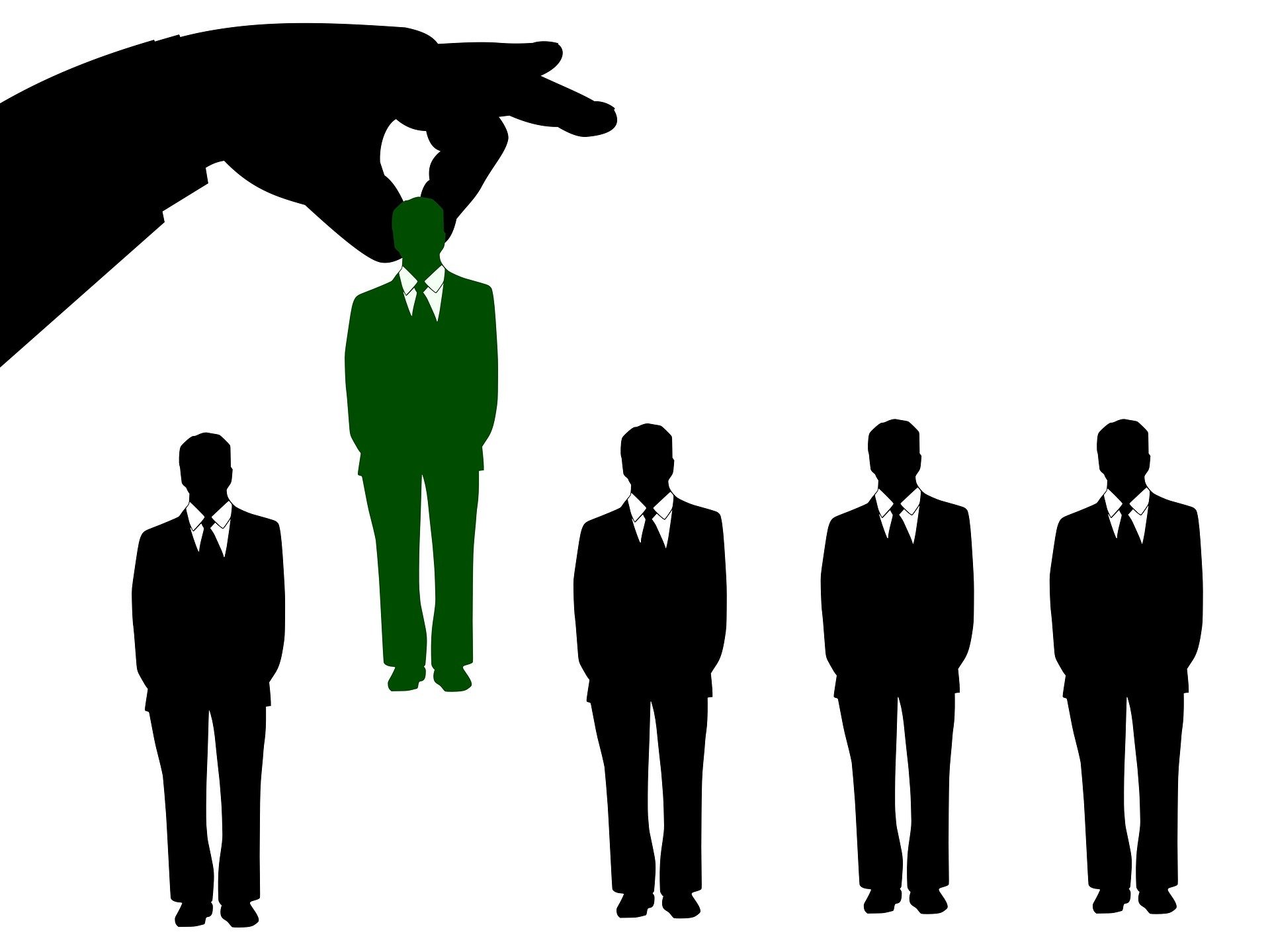 There are numerous reasons why hiring new people may seem like a daunting task. Maybe your company’s senior-most employee is retiring, leaving behind shoes that seem impossible to fill. Or, it could be that sales are soaring, and there’s no time to sit and wait for job seekers to stumble upon your “help wanted” ad. … Continued 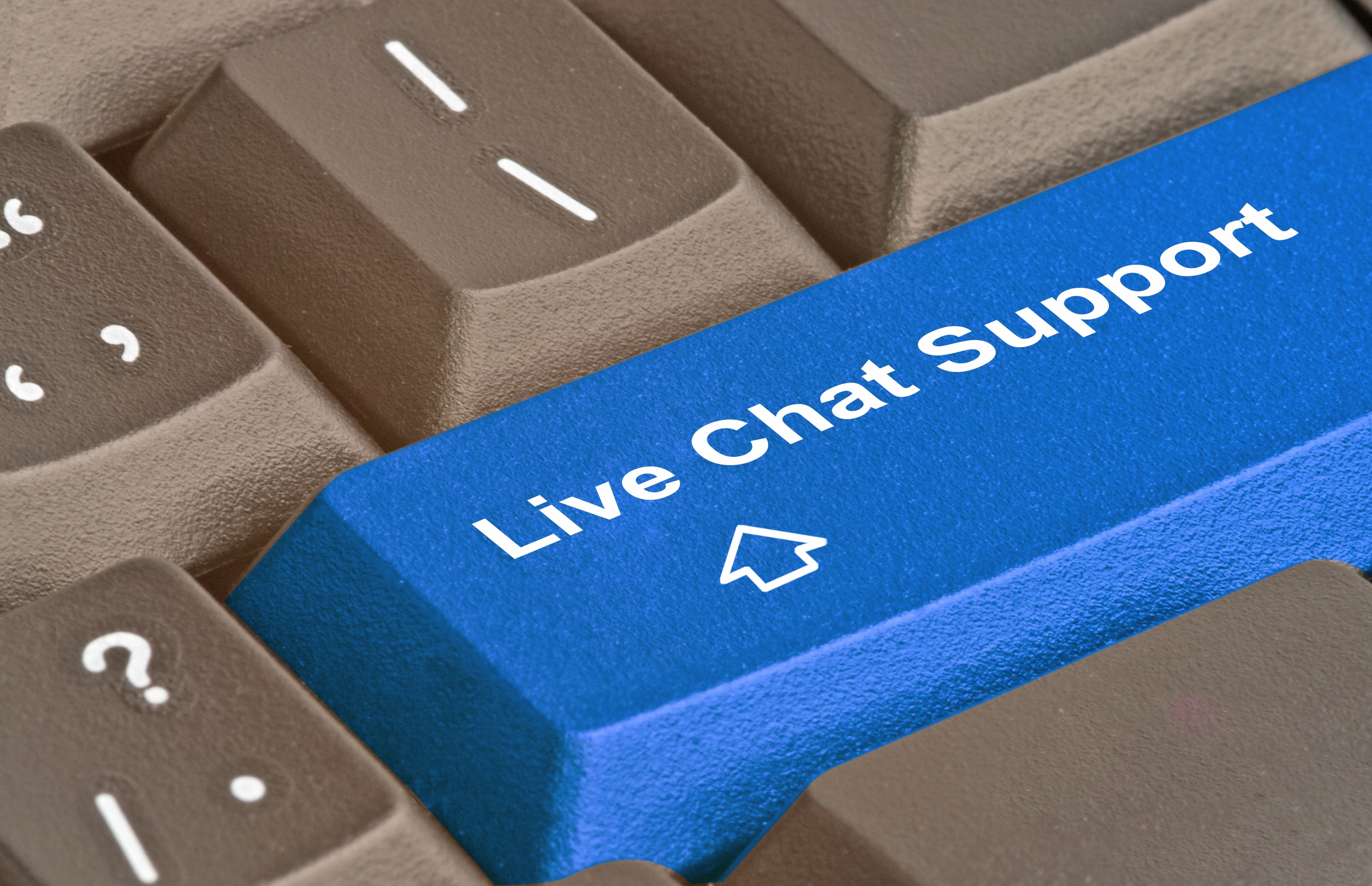 Virtual Live Chat Assistants Will Change Your Business for the Better